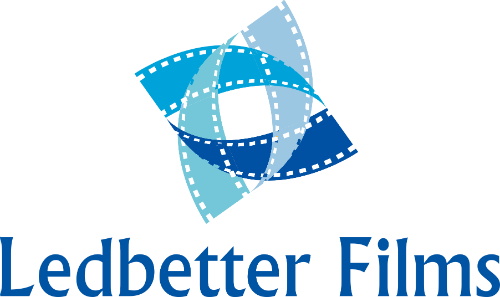 Ledbetter Films makes high quality videos that give people with mental health issues a much needed voice. All of our productions feature people who have lived it, and who have examined their experiences so that others may learn. They are empathetic videos that can stimulate hope and important conversations  about various aspects of mental illness such as stigma, caregiving, prescription meds, addiction, housing, peer support and recovery.

See them now
OUR VIDEOS
We have made eight videos about various aspects of mental health issues: "Meds", "Good Days, Bad Days: Loving Someone With Mental Illness", "Stop Pointing!", "Recovery", "Mental Health & Addiction", "Give Us Shelter","Living It Forward" and "The Mind's Canvas".
OUR AWARDS
A Platinum Remi Award WorldFest Houston
A Certificate of Merit International Intercom Festival in Chicago
A Bronze Award HeSCA Media Festival New Haven
A Bronze 16th National Health Information Awards
OUR TEAM
Gary Ledbetter (B.F.A.) has worked as a producer, director, and writer. His films include the multiple award winning debut feature "Henry and Verlin." He has also served on various film juries in Canada and Worldwide. He is currently working on future films in our award winning series about mental health.

Krista Ledbetter (B.F.A.) studied film at Ryerson University in Toronto. She has worked in the film industry in various positions. She co-directed all the award winning mental health documentaries and is currently co-directing future films with Gary.

Anna Ledbetter (MSW, RSW, Jungian Analyst) has worked as the executive producer and consultant on all productions in the ongoing award winning series about mental health.